Burtley Farm has 403 hectares (around 1000 acres) of mixed woodland set within a fine rural landscape. Of this area 295 hectares is broadleaf woodland and 90 productive conifer, with the balance open ground. 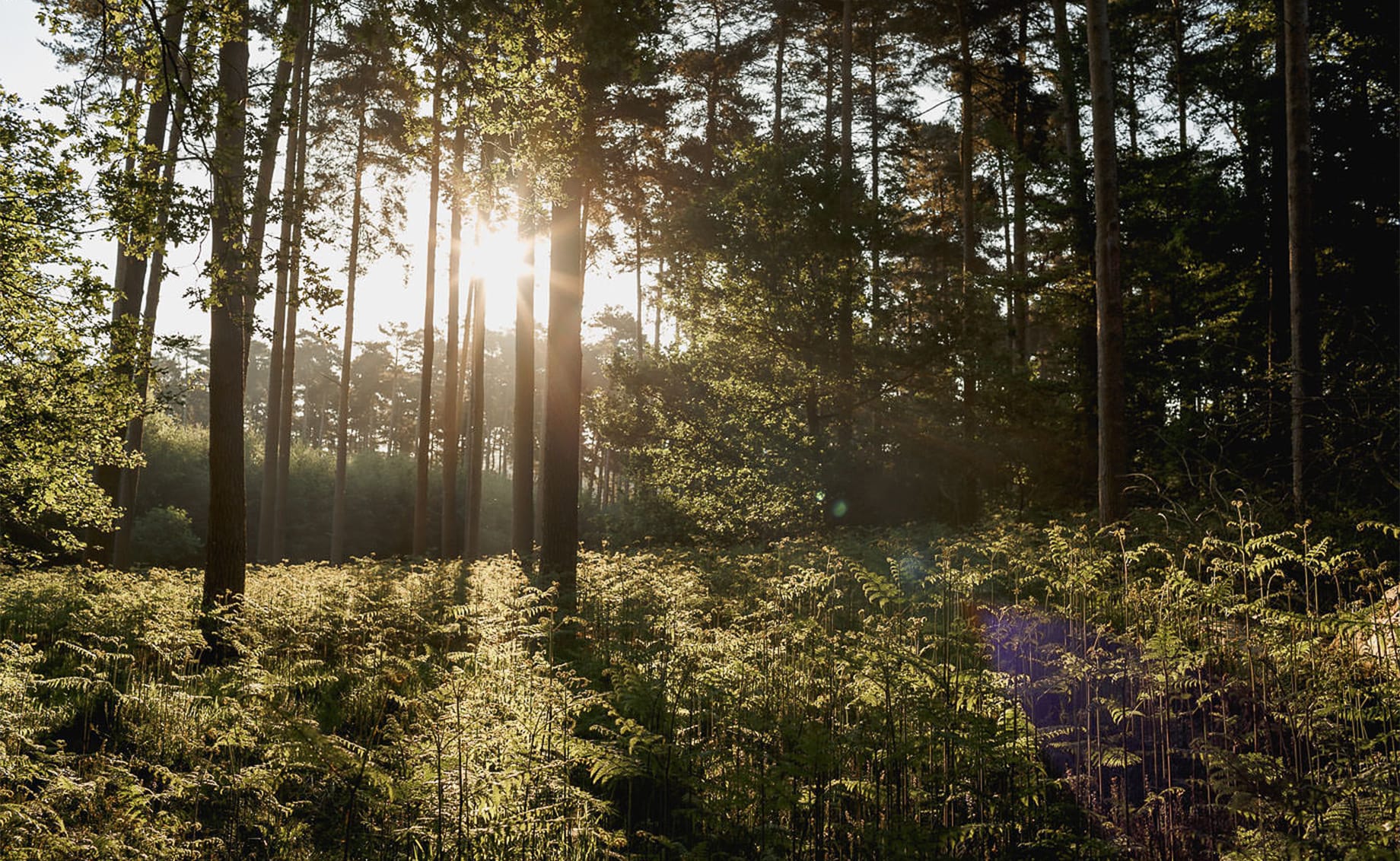 Overall oak is the predominant species but there are several very fine beech stands as well as high quality pine, larch and fir plantations. 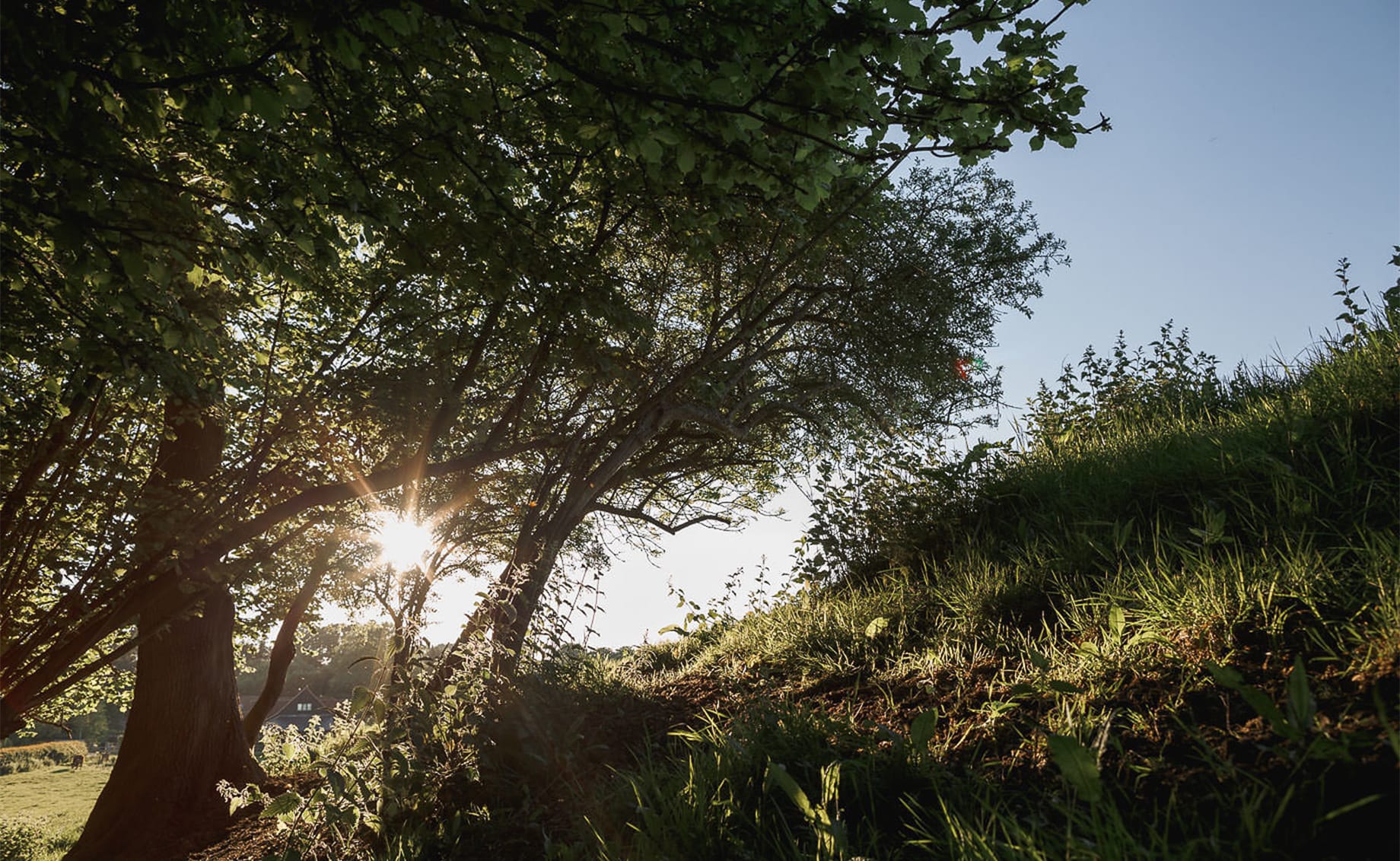 As with all woodland, British history is etched into their structure. The conifer plantations, for example, largely fall into two broad age bands with major planting taking place after each war in the 1920's and the 1950's. Much of the growing timber was used during the wars and the open ground was then replanted under the national policies which followed. Much of the older oak would have been planted following the Napoleonic wars when it increased nationally due to a perceived shortage in timber for ships. 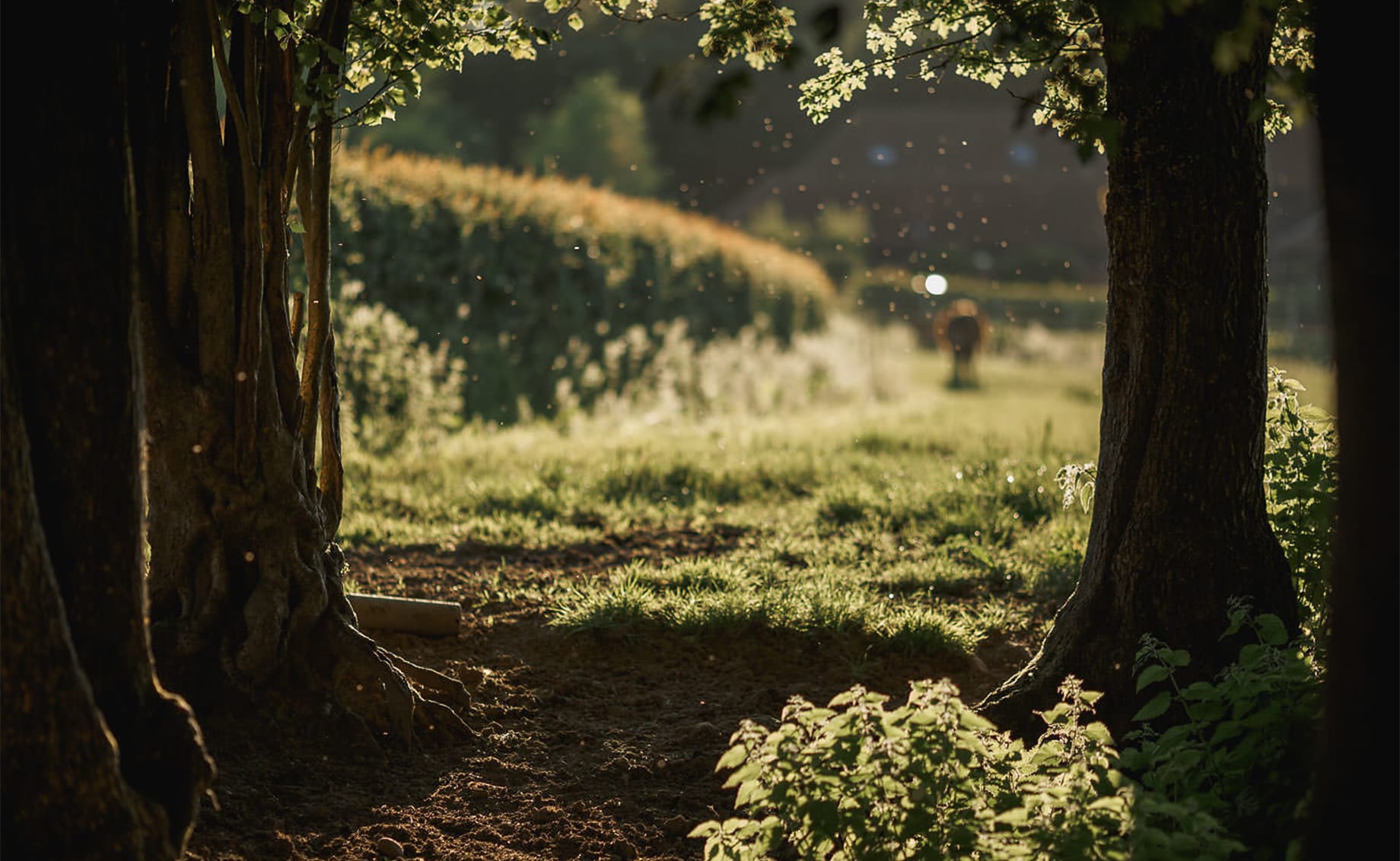 The most ecologically important area of woodland is Egypt Wood, which makes up one third of the woodland at Burtley. It is part of the Burnham Beeches National Nature Reserve complex and a candidate Special Area for Conservation (cSAC). It is a mixture of Ancient Woodland and former common land with numerous ancient trees and very high biodiversity interest. It is managed under a joint agreement with Natural England and with regular consultation with the managers of Burnham Beeches. 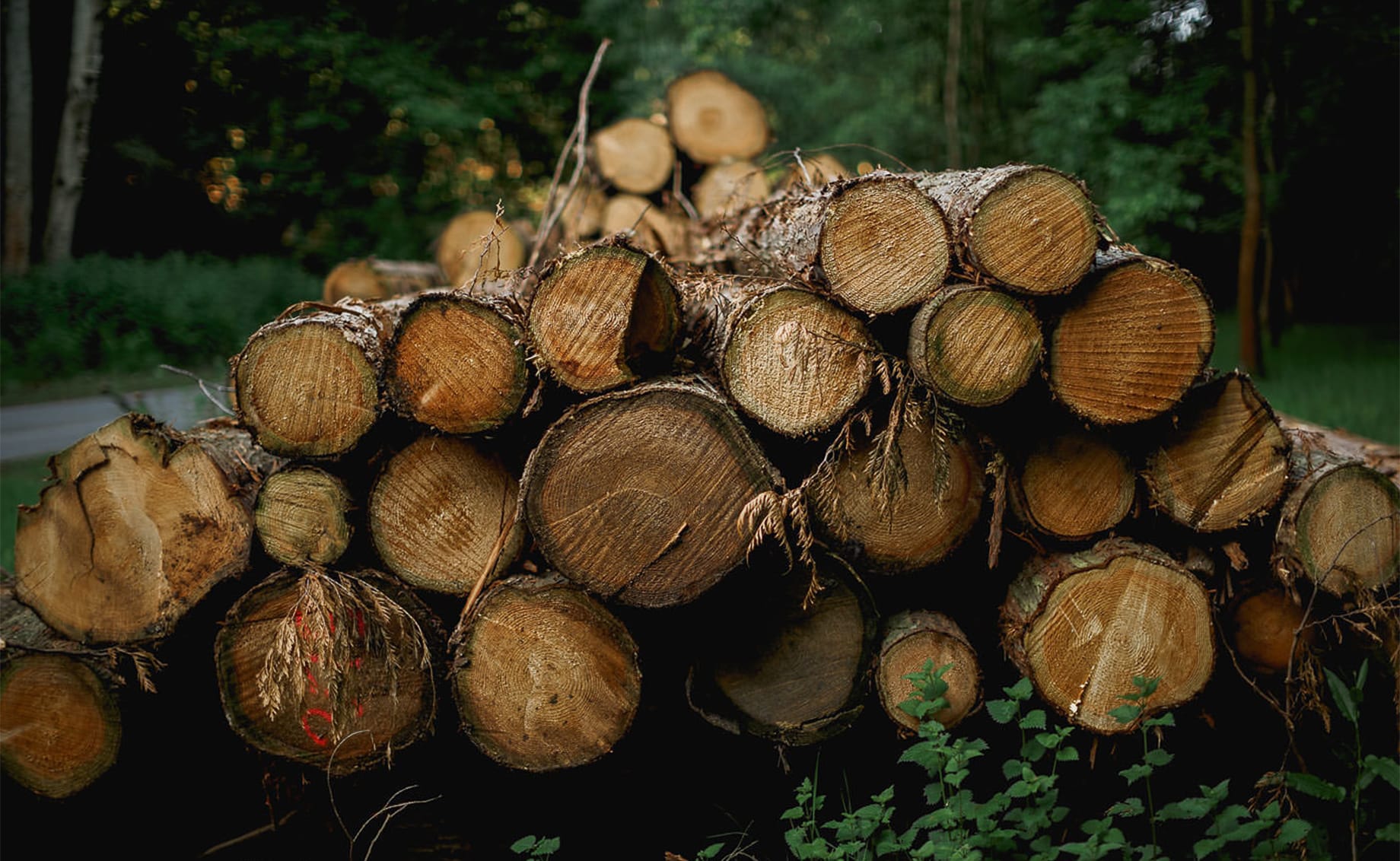 Overall the woods are run as a forestry business and their management plan is directed accordingly. The central feature of this business is to ensure the long term future of the woods in this fine landscape, developing high quality, ecologically diverse, oak-dominated woodland with a lower area of more productive conifers.

Ensuring the integrity of the forest

At all times the integrity of the Egypt Woods cSAC is paramount. The business model is therefore one of capital growth rather than year-on-year income and so we are always looking to leave trees in the wood wherever possible, where they will contribute most to the farm's management objectives.